To have the optimal experience while using this site, you will need to update your browser. You may want to try one of the following alternatives:

What's Lurking Behind the Walls? 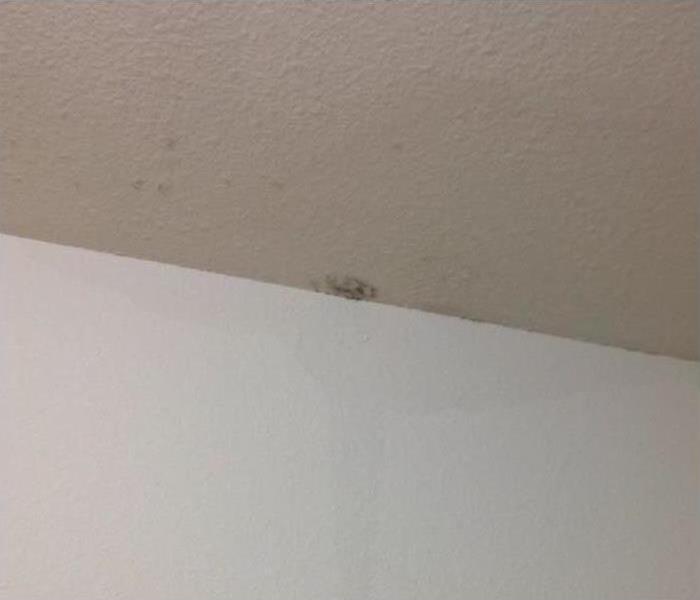 A repeat customer from Spicewood, TX called SERVPRO of Marble Falls, Lampasas &  Brownwood about a water loss they had that occurred at their home. Water was coming in to their closets and bathroom.

Upon arrival, the trained team from SERVPRO of Marble Falls, Lampasas & Brownwood noticed a very small visible area of mold on the ceiling. Upon removing the contaminated section for disposal, it became obvious that the water loss had been going on longer than previously expected, and more mold/mildew was hidden within the wall. The source of origin was a slow leak in the hot water line that had finally burst.

Our clients had nothing to worry about; Our production technicians removed the appropriately affected mildew areas, and dried the rest of the structure.